The Story of Chiusano - Cusano and Cuvée Cigars 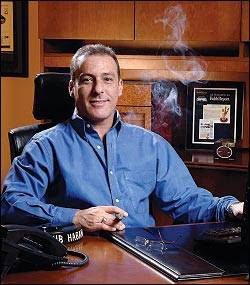 It was before the Cigar Boom, in the late 80's or the early 90's when Michael Chiusano, an investment Manager at the time, discovered quality cigars as a hobby. Soon after that, He found himself importing a small batch of cigars from the Dominican Republic to be sold at the Two Guys Smoke Shop under the new born Chiusano label. And it did not take long for the Smoke Magazine to notice the new cigar (and give it one of the highest ratings in the first anniversary issue). 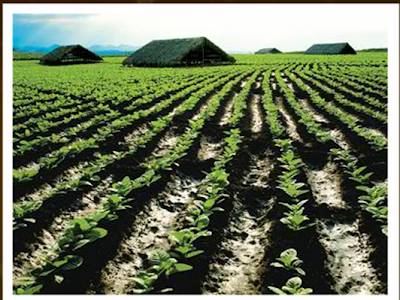 The timing was perfect considering the business in 1995. Demand was still over powering the supply in quality cigars, and Michael soon found himself importing loads of cigars under his newly named Cusano label, just to fulfill the orders for a total of 10 000 cigars he had suddenly received. This was the time for the Cusano Hermasos trademark to make its first appearance. The rest of the story is cigar history, really. 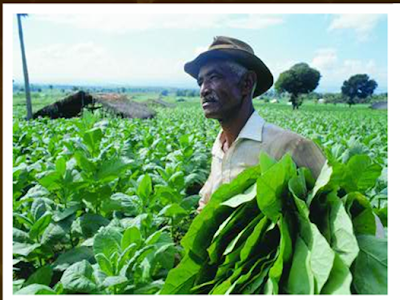 The growing demand led to the fact that dozens of new Dominican labels were established and Cusano was one of the only companies that did not suffer from the scarcity of tobacco during this boom. At that time, the Cusano also got Henkie Kelner (Davidoff roller) to improve the already highly rated cigars. In the end, Cusano Cigars was one of the winners when Dominican brands withered from a count of 200 to about a dozen independent entrepreneurs.
Today the Cusano Brand is basically built on four main lines:

and the other Brand of Cusano Cigars, The Cuvée line includes: 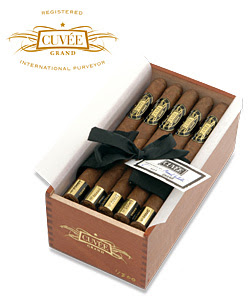 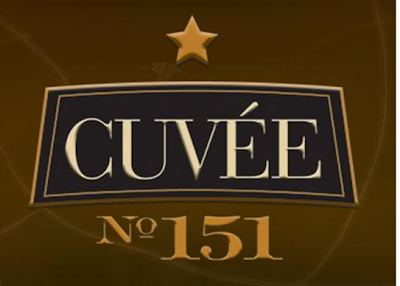 The Cusano 18s use aged fillers to stand up for their name and they also have multiple wrappers, that give them a complex profile. The C10 is a 10th anniversary edition, that was created by Michael Cusano for "selfish" reasons: He wanted to make a cigar that had the same taste that the Montecristo 4 has. The Corojo 1997 has the wrapper from the 1997 harvest and is from the Dos Cubanos seed grown in Ecuador. All of the above have rated an average of 90/100 or 9/10 points in Cigar Magazines.
The Cuvée line is a fairly new addition to the Cusano Cigars. These Cuvée Cigars are crafted to match all the qualities of traditional Cuban cigars. The growing, harvesting, drying, fermenting and rolling processes are all strictly regulated and quality control is the key to everything. 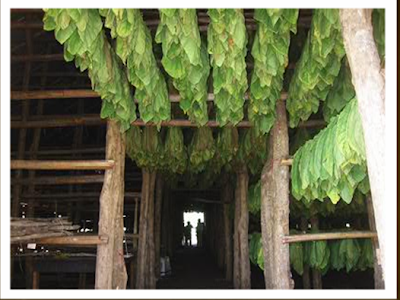 The Blanc has a fair Conneticut wrapper, The Rouge is wrapped in a Dominican SunGrown leaf and The Grand 2006 has the Ecuadorian Dos Cubanos wrapper and is available in only 850 numbered boxes. The 151 has a dark, shiny and oily dark Costa Rican wrapper. The Cuvée Cigars have been highly appreciated on the field too. 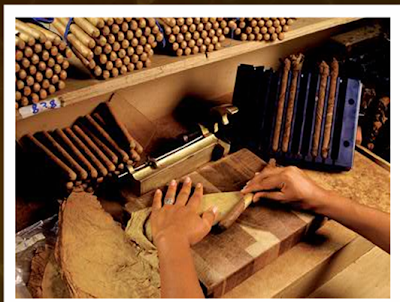 The Cusano and Cuvée Cigars can be purchased from Paul Bugge. More detailed reviews on the Cusano 18 Conneticut and Maduro, and the Cuvée Blanc and Rouge coming soon!
Copyright © 2007- Mikko Eriksson

Hi, you do a very good job! Best regards from Romania!
Bogdan

Thanks Bogdan! I love to hear from readers around the world! Please feel free to e-mail me through the "contact me" button in the navbar if you have anything at all on your mind.