The 2nd annual Autumn Smoke Herf - ASH 2008 - took place on October 17th at the Ahjo NightClub, Helsinki, Finland. After last years informal and relatively small gathering of a few friends, this year's event grew larger and more robust in all areas. Over 25 lovers of the leaf and the good life, gathered to enjoy fine cigars, drinks and the company of similar minds. 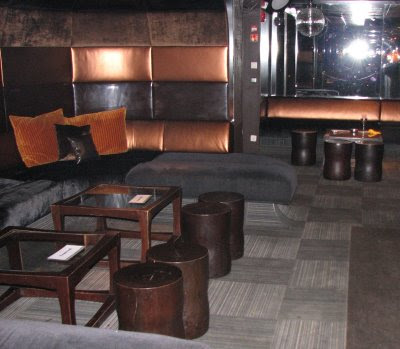 Most of the guests represented Finnish Cigar Clubs i.e. Robaina Club and the Cigar Club of Lahti. Cigar lovers from the Moskow Cigar Club brought an international aspect to the else so Finn based group of guests. 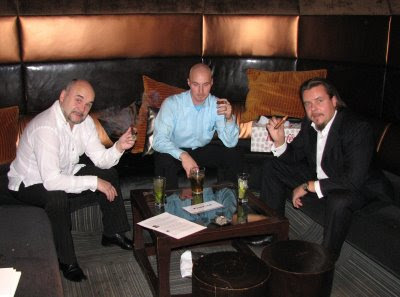 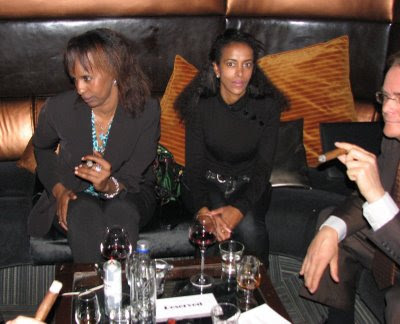 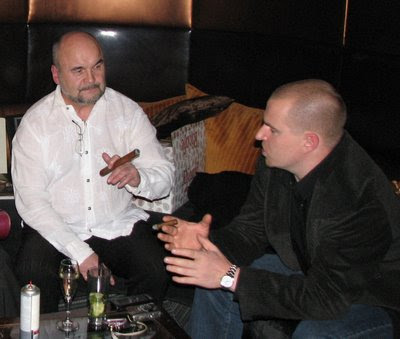 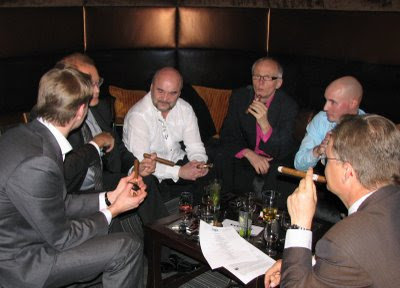 In addition to the widening range of participants, what really made this year's event special, was its charitable nature. Together with the generous sponsors, we managed to raise 600 Euros. Not bad, as my goal was to gain only half of that (due to the non-commercial nature of my operations). The income was built up by selling cigars, drinks and apparel live at the event. Every Cent donated, will go directly to the Children's Hospital of Helsinki, my personal choice of charity. 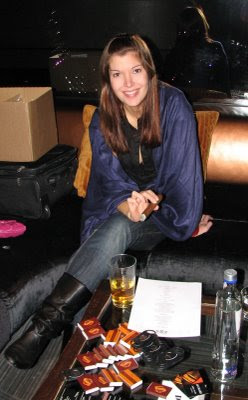 The cigars were provided by Cigar One, Arganese Cigars, Devil's Weed Cigars, JS Cigars, Finest Cuban Cigars and Me personally. Drinks, in addition to the venue free of charge, were provided by Ahjo Bar&NightClub. The apparel was donated by Spreadshirt. Thank you all for your generosity! I truly appreciate it! 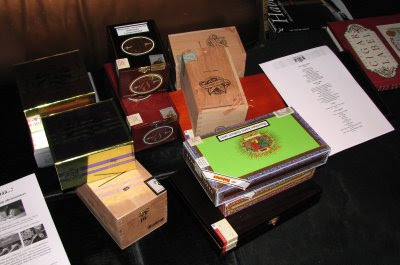 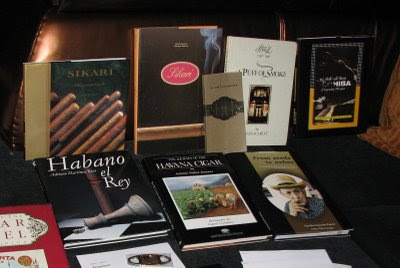 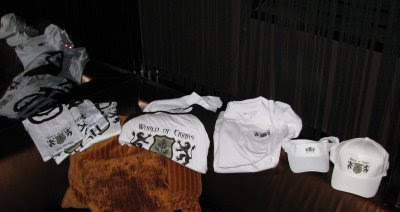 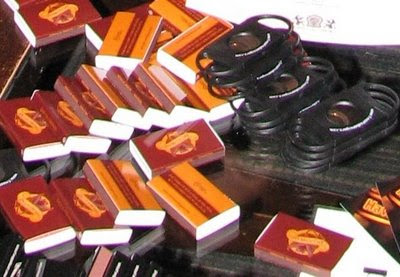 More specific descriptions and reviews on the products involved to be provided later...
All in all, I had a good time. According to my guests, they had a great time, we smoked and tried out some excellent cigars, enjoyed fine cognacs and celebrated the night away. And we managed to do some good at the same time. 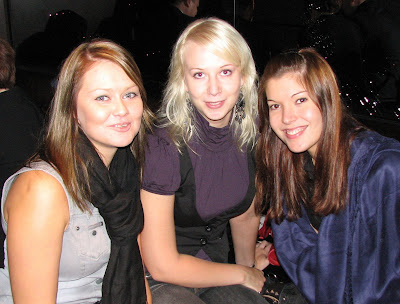 The good doing is going to continue until the end of 2008, as i have made a decision to donate all my income from
http://www.worldofcigars.spreadshirt.net/ and
http://www.worldofcigarsdesigner.spreadshirt.net/
online shops to the previously named charity.
Unfortunately, due to the Finnish legislation, there will be no 3rd annual Autumn Smoke Herf at the Ahjo Club. The continuance on the permit to smoke in some restaurants will end on June 1st 2009. Our only hope, is to gain an access and/or establish a private club, at which the art of cigar smoking could take refuge after the feared date. We'll see, if there will be something similar in the spring, but i do not have any plans for that. If anyone has any solutions, please, let them be heard! 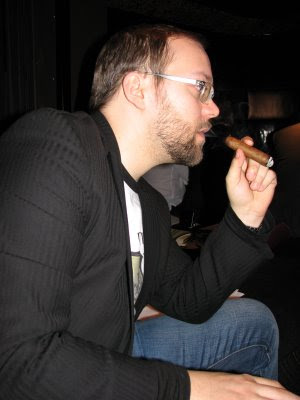 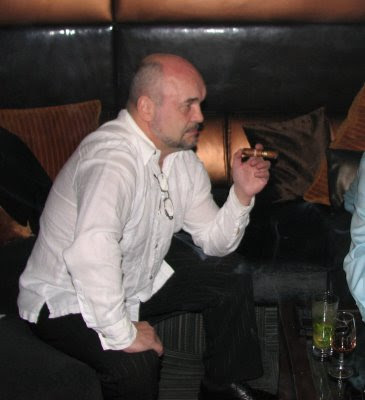 If you have any questions or need for more information, please do not hesitate to contact me through the "contact me" tab on the navbar.
Yours, 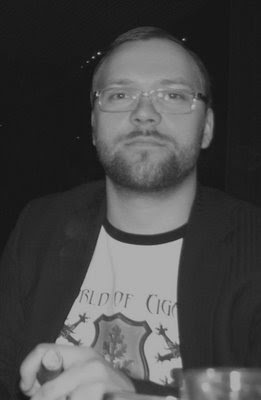 Glad you guys had a great time; too bad for the anti-smoking legislation. Keep us up-to-date on your efforts to promote smoking once again!

Great to read about your event. I'm only sorry I didn't know of it at the time as I (and I'm sure a lot of my friends in 08Bolmers) would have loved to participate.

If you will have any future events please let us know either via mail to nisse62@08bolmers.se or by posting on our cigarforum www.08bolmers.se/forum.

We here in Stockholm have had three events called BASH (Bolmers Annual Stockholm Herf) and the last one gathered around 80 participants. There's also a swedish event named ASH (Annual Summer herf) that's held in the south of Sweden the saturday before midsummer (this year on the 13th of june). It would be very nice if you would like to attend.