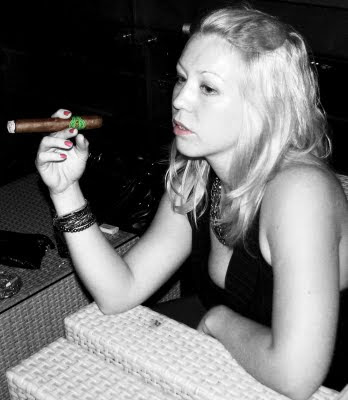 The 3rd Annual charity and cigars event - ASH 2009 - was held at Tiger Night Club during th last week end of August. At the same time, the name was chaged from Autumn Smoke Herf to August Smoke Herf - still ASH ... 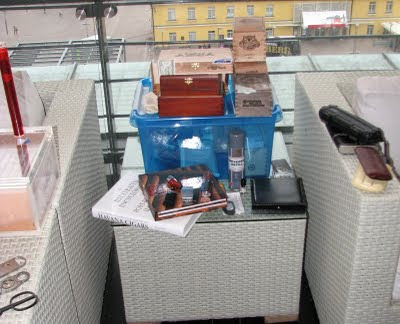 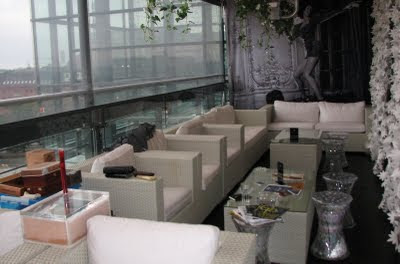 As a result of the vacation season and the flu season hitting us at the same time, participation was limited to a good few. 20 odd people were enjoying great cigars, good friends and delicious drinks for a few precious hours. All the sponsored cigars were smashing hits and a decent amount of money was raised for charity. Thank you everyone for your donations! 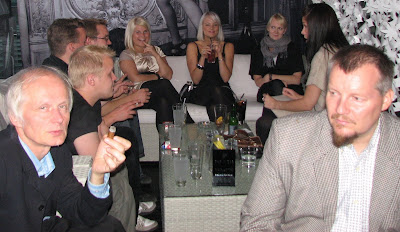 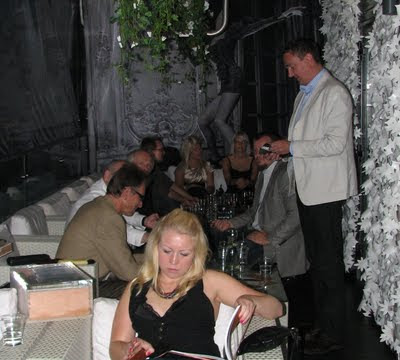 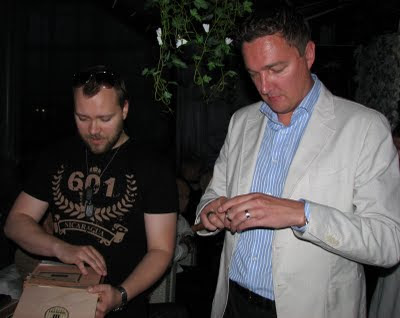 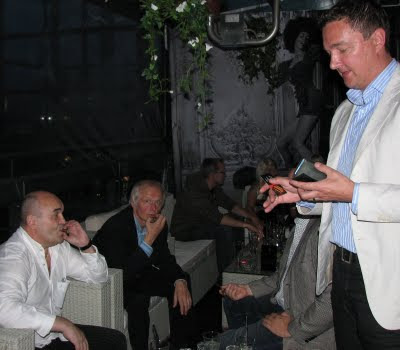 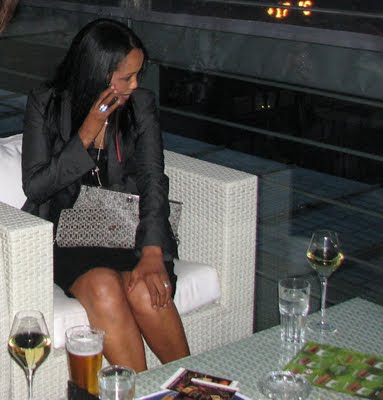 I will post reviews on every sponsored cigar as soon as i get some time to do the writing. Stay tuned.
ASH 2010 will probably be held at the same place, and hopefully with more people involved. Nevertheless, i had a good time, and i hope everyone else did. See you next year! 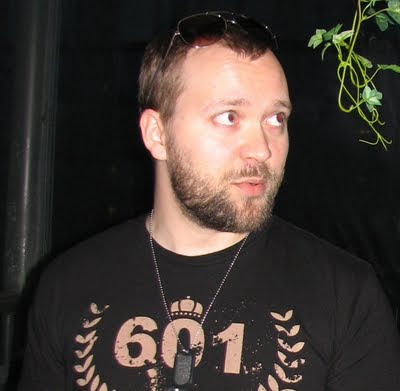