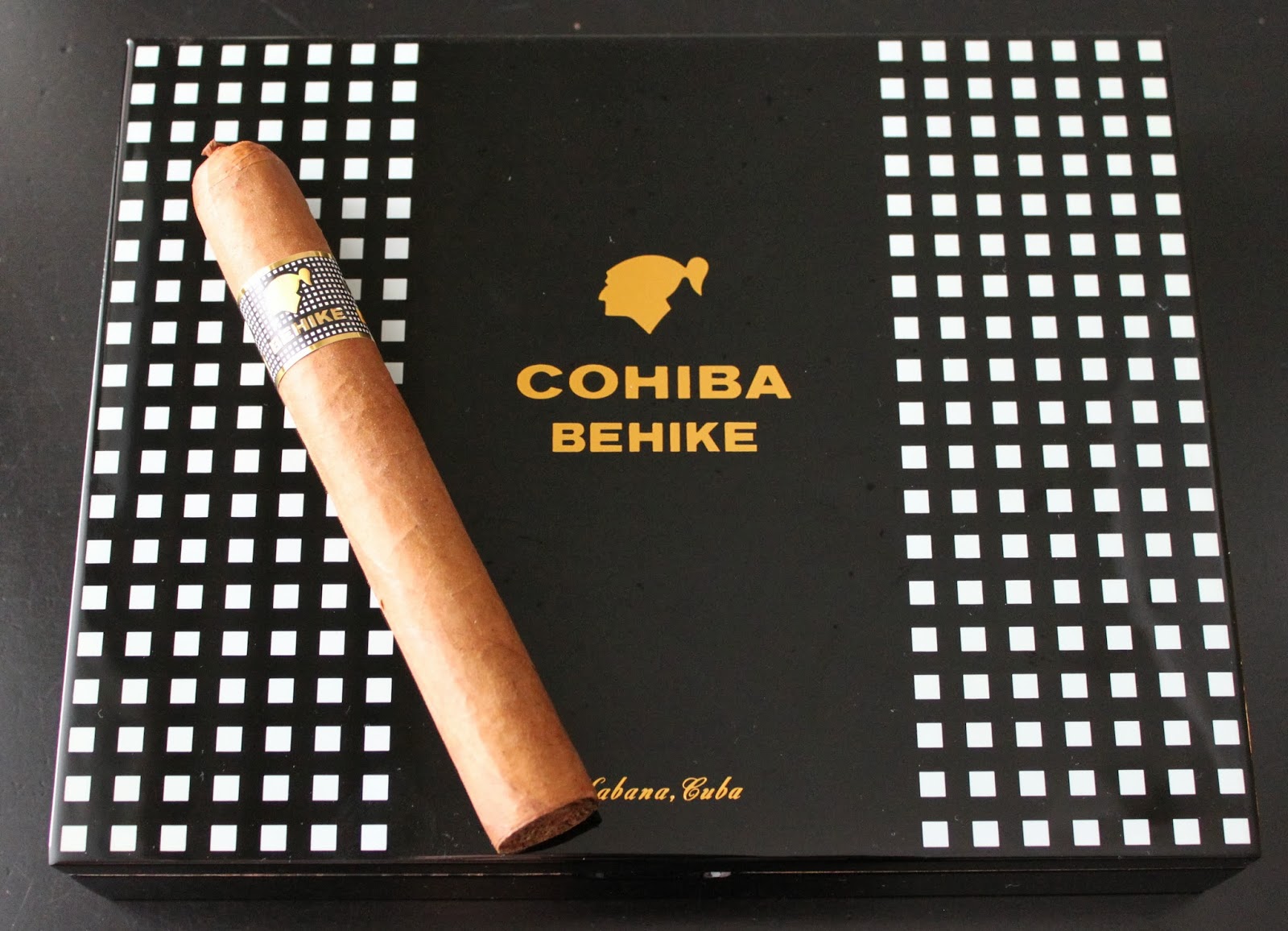 First of all, the 56 has been rolled immaculately. Just the right firmness, just the right draw, just right. Wrapper with a silky hue combined with a lovely pigtail at the end of the triple cap make the cigar look irresistible. Only thing i do not consider perfect in the looks is the band. I personally like more traditional and less flashy bands. But hey, that's just me.

Lighting up the cigar gives a prologue to what the next moments of your life are going to be: creamy and smooth with some delicate whispers of spice. But the prologue is always there just to lure you in...

In the first act, right up to half way of the cigar, the flavors intensify and build up a powerful core of profound characteristics of tobacco surrounded with cream and spice. Past the half way, first hints of the second act appear.

In the second act, right down to the last third of the cigar, the plot thickens. Cream and spice give way (not leaving the stage) to a more earthy character with some secondary roles played by coffee and chocolate, building anticipation of the finale.

And what a Grande Finale that is! All flavors mixed and balanced with strength, creating a perfect last third of this full bodied cigar. When the lights go out and the curtain falls, people stand in ovation and the actors give humble bows one after another, lingering on the stage for a long time.

Epilogue: Not full 100 points. Why? Well, to be honest, i could have rated this with a perfect 100 points score, but I decided not to. The cigar itself is worth it, but two things took away one point - I do not like the flashy band (for some weird reason) and the price for this cigar... well, there is a price you have to pay for perfection. Just wish it was a bit lower.

The flashy band is a move by Cohiba as you know to stop fake behike's being sold or bought. Or at least try to. Got 2 of these coming this week for my search fir the 50th birthday cigar. Think I may of found it even though I have yet to smoke them.

Excellent cigar - smoked one in Holguin Cuba...great price approx. $35 vs $100 in the Toronto area

Bought 10 of these bad boys yesterday for $350. After sensory overload last night at my first dance, I can't wait to embark upon another palatable moment tonight. Don't feel it rates the generous 99, but easily 96. Great flavor, but the complexity and flavor definition lacks just a bit.