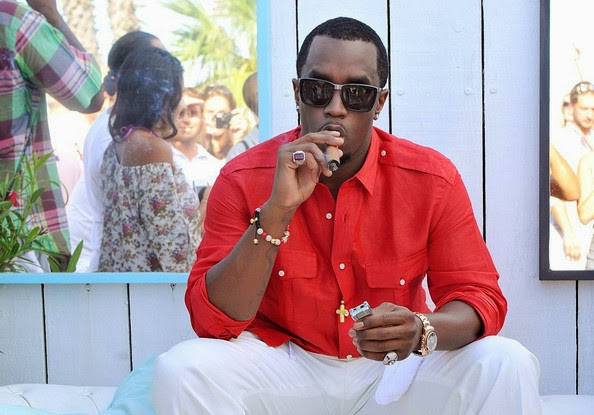 So synonymous is rapper P Diddy with cigars that when crazed fan, Quamine Taylor, broke into his mansion to live a day in his life, he smoked one of the rapper’s cigars and then used his toothbrush. Ignoring the musician’s music studio, Taylor realised the real measure of P Diddy’s success was his love of cigars.

Along with his contemporaries, P Diddy understands the connotations to wealth that are represented by cigars and uses them endlessly as a storytelling tool for his rags-to-riches life.

Contemporary British music is now largely made up of graduates from the prestigious Brit School for Performing Arts and Technology. This has somewhat diminished the rags-to-riches stories that has long added extra perceived depth to the music of once-struggling artists.

Music of African-American origin is however still rich with successful artists who have made the transition from the ‘ghetto’ to a life of great wealth. Some of the modern world’s most famous and best-selling music artists, such as Jay Z and P Diddy grew up in poverty and represented a street culture which is a million miles away from their current millionaire status’. This juxtaposition is furthered by the playboy lifestyles they are currently living, buoyed by their well-known love of cigars.

There is an air of exclusivity attached to cigars that now the Hip Hop artists are involved, they want to tighten. The connotations of cigars are weakened as the doors are opened to the homogenous mass. Jay Z’s range of cigars, the Cohiba Comador, is seldom found in tobacconists and cigar specialist stores and it is marketed as a boutique line. There have been an estimated 21,000 Cohiba Comador cigars in circulation since their release.

This exclusivity of cigars extends throughout the Hip Hop world. Bypassing the store shelf and behind-bar regulars, more exotic brands are desired. The secretive Moore & Bode cigars sued P Diddy for using footage detailing how their cigars were produced in one of his video thanks to a secret recording.
Cigars play a central role in the videos of Hip Hop luminaries as part and parcel of the lifestyle advocated in the artists’ videos. The mansion, the pool, the private jet and the beautiful wife are all a part of the package deal that includes the desirable cigar.

Arti Asal, owner of Tobacco Specialists, has noticed a shift in patronage: “The impression of cigar smokers as exclusively retired army generals and excited groomsmen at a wedding is a massive misnomer. The mix of people buying cigars has never been more diverse than it is right now.”

But as the break-in by Quamine Taylor demonstrated, cigars are a feature of the private lives of the Hip Hop stars and not just a marketing tool or status symbol. 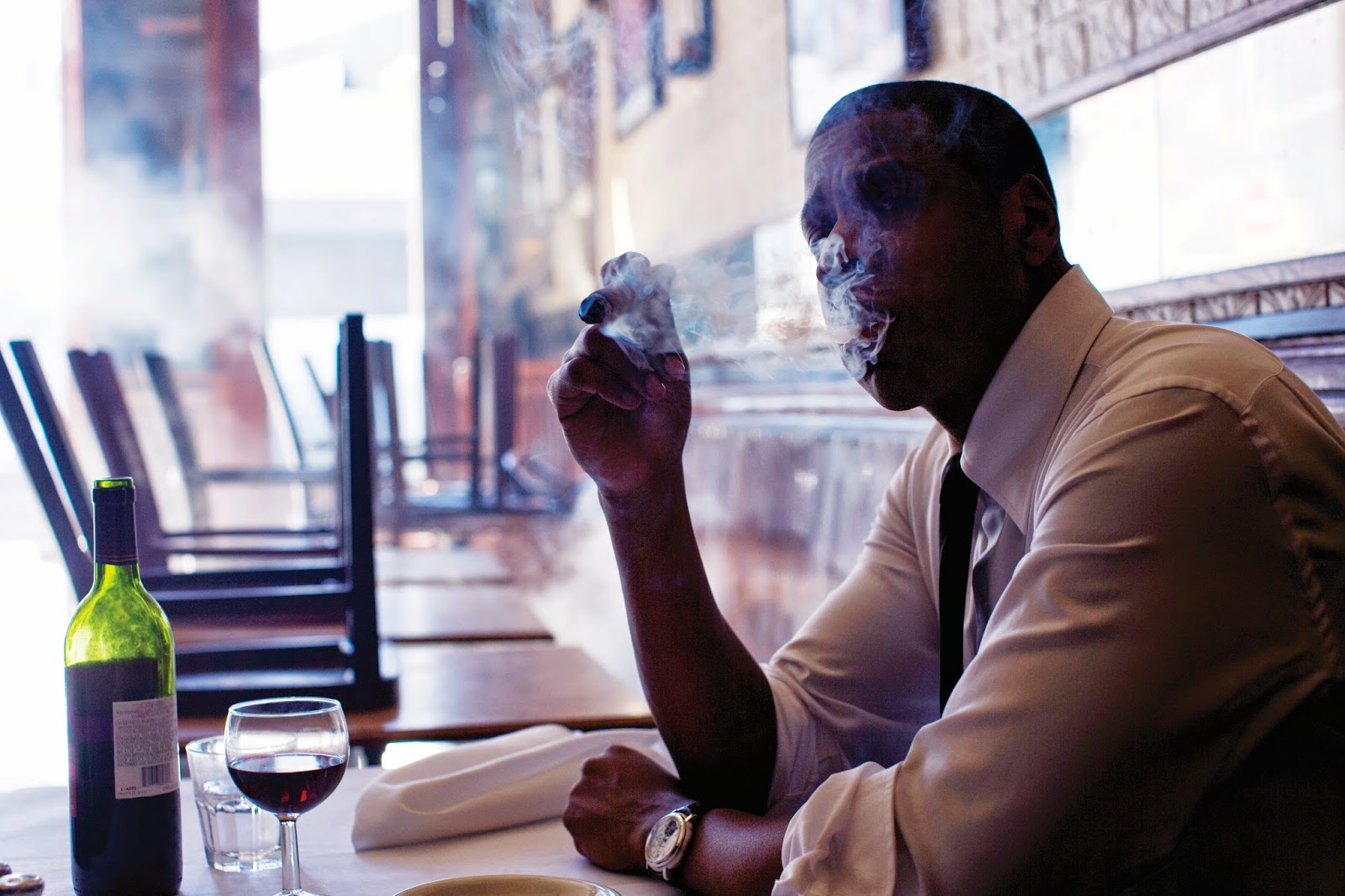