Toscano - Tradition and history since 1818

The Italian made Toscano cigars are an unique blend of history and refined smoking experience of today. They are made from 100% fire cured Kentucky tobacco and rolled into a unique shape. While waiting for my reviews, why not read a bit about them below. 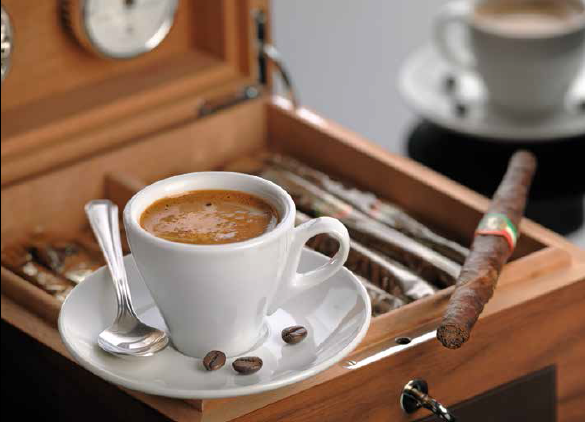 The Myth of Toscano cigars

The birth of TOSCANO® cigars is linked to a casual and extraordinary event that has its roots in history and legend. In 1815 a bale of sun-cured tobacco left out to dry in the open air was caught in a violent summer downpour. Undeterred by their misfortune, the artisans running the tobacco factory in Florence soon came up with a new solution: utilize the watered-down tobacco to produce discount cigars for the Florentine common folk. What they were entirely oblivious to at the time, however, was that the rainwater had caused the tobacco to ferment, creating an unparalleled, brand-new and unique flavor that soon won the heart of every Italian across the social spectrum.

The downpour of 1815 gave rise to a legend that to this day bears the world-renowned name of Toscano cigar. The Toscano cigar is a way of life, an Italian recognizable symbol anywhere and by anyone. With nearly 200 years of history, it is inextricably linked to the development of Italy and its people, becoming a true icon of Italian-made products. 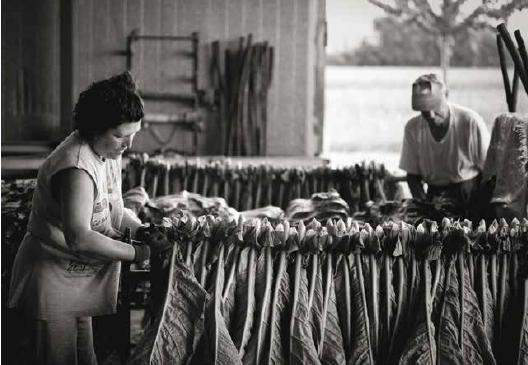 Cigar manufacturing was located principally in Florence for almost 130 years. But in the post-war period, the “stortignaccolo” (a nickname meaning approximately “crooked cigar”) was definitively transferred from the chief city of Tuscany to the factories in Lucca and Cava de’ Tirreni. The principal factory in Lucca was located, up until June 2004, in a building that was previously a convent for Dominican nuns. From then on, production was transferred to a more modern and functional facility, in the outskirts of Lucca, in a location named Mugnano.

The Tuscan “sigaraie” in Lucca

Toscano's 40 rollers are fundamentally important for the production of the Italian cigar; their work has remained virtually unchanged for over 200 years, and often it is an art that is passed down from mother to daughter.  In the past, they represented a symbol of the female emancipation process, fighting to achieve civil and social rights.

An 18 months’ apprenticeship is necessary to become a roller. Only after this period of time can a roller make a cigar unassisted.

This is how Toscano cigars are made – though the process could be referred to as hand-crafting.