2014 - A year of mixed feelings revolving around the WorldofCigarsBlog.com.

In the beginning of the year all the way up to end of summer I had time and energy to write reviews, do postings and share knowledge about cigars. Visitors to the site kept on coming and I reached the same level of interest I had back in pre-2012.

Then came August and i had to focus my energy to other things in life, leaving WoCB.com live on its own. Posting only random informational writings until the end of the year. Visitor levels started decreasing and now, at the end of the year, we are back on the level we started 2014.

Some new supporters and sponsors were introduced, some were lost.

Nevertheless, some great cigars were reviewed during the year, i.e.:

I also managed to visualize my reviews and start creating a visualization of the tasting notes (personally thrilled about this!).

2015 - A year of possibilities and uncertainty

As the new year is a few days old i still do not have a clear picture what WoCB.com will be in 2015. I still have tons of other things to manage and trying to balance my time between work and play, passion and mundane (was going to write passion and pain but that is not really how it is).

I cannot promise anything but to keep trying my best to be active with the site and share my passion for cigars. All ideas are welcome and I would love to hear what you would like to see on the site! 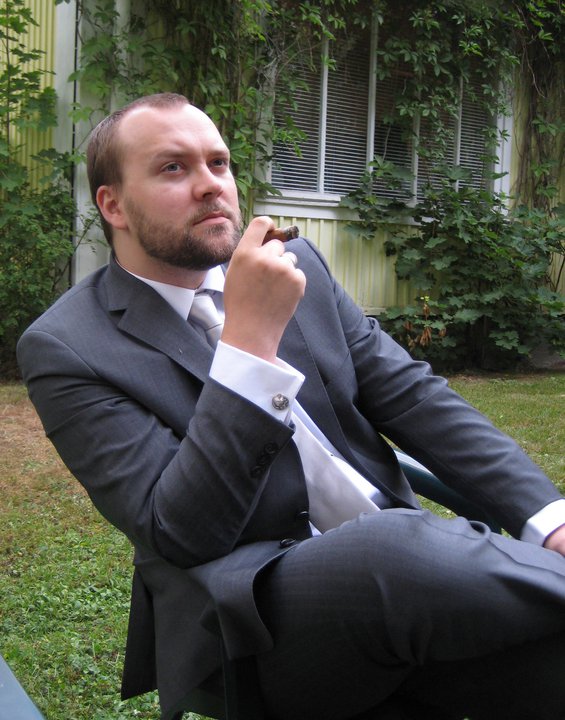 Email ThisBlogThis!Share to TwitterShare to FacebookShare to Pinterest
Categories: article, The Journey, useless